Understanding Curve Finance and its applications 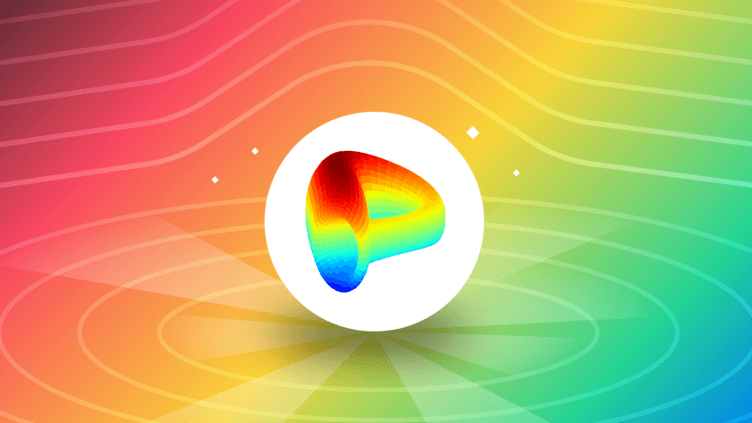 This opinion piece will serve purely to express my views on Curve Finance and help me practice for further investment-driven theses. Note that I do not represent Curve and data within this space is updated rigorously so DYOR before investing.

DeFi services contribute greatly to the growth of crypto and 2021 has been no exception. In fact it has been nothing short of a momunemental year for DeFi. DeFi’s Total Value Locked (TVL) as measured by DeFi Pulse has nearly quadrupled, exceeding the $100 billion threshold and the DeFi index ended the year with a 153% return. Within the DeFi space, DEXs (Decentralised Exchanges) play a great role with Curve Finance leading the sector with a current $15.67 billion TVL - $7.38 billion more than their next competitor, Uniswap. Furthermore, stablecoins have seen rapid growth in 2021 acting as the driving force behind Curve’s success.

Curve has seen much growth by providing various stablecoins to exchange. Other exchanges with sufficient stablecoin liquidity offering similar services are often centralized exchanges however; these exchanges tend to have higher fees, which is even more problematic when exchanging pegged assets, thus giving Curve the advantage.

One of the main reasons behind Curve’s success is their appealing APRs but not many know exactly how these APRs are generated. Here is how it works: every time someone trades on Curve’s platform, liquidity providers receive a small portion of the fees evenly distributed amongst all liquidity providers. This structure is why APRs are usually higher on high volume and volatility days.

The interests for pools using lending protocols compound every block or 15 seconds or immediately after the fees are paid out to liquidity providers. Some pools are also classified as “incentivized” to avoid an arbitrage scenario by the price of a stablecoin slipping from the peg (1:1 ratio to USD). These incentivized pools will offer even further rewards to individuals providing liquidity.

Curve’s swap fees are set at 0.04%. Their deposit/withdrawal fees vary from 0% - 0.02% and on the condition that the specific pool is balanced, the deposits/withdrawals fees are free (0%).

Note that a pool simply acts as a portfolio of stablecoins and the specific pool below is just an example.

Stablecoin pools with the same structure as the one aforementioned limits the investors risk associated with holding a single asset while keeping his/her portfolio wealth unchanged which incentivizes users to become liquidity providers and spread their wealth into different stablecoins.

Liquidity providers will want to deposit stablecoins that have the lowest share and withdraw the stablecoins that have the most significant share in the pool. The reason to do so is that liquidity pools are always trying to balance themselves and go back to equal parts (i.e. if there are four stablecoins in a liquidity pool, an equal share of 25% will mean that the pool is balanced) so depositing the coin with the lowest share means that you are helping the pool reach that desired balance and thus you are rewarded with a deposit bonus.  The same works if you withdraw the stablecoin with the highest share of the pool.

Curve carries the risks associated with exchanging on DEXes and using AMMs known as impermanent loss however; by Curve offering the ability to exchange stablecoins, users eliminate the risk of asset volatility commonly associated with the crypto market.

Curve uses smart contracts from lending protocols on top of its own which means that risk is stacked (for y & c pools only). Thus, these pools have more security and less risk associated, providing users the incentive to provide liquidity.

Although Curve has been audited by MixBytes and ChainSecurity, security audits don’t eliminate risks entirely.

The primary purpose of Curve’s native token CRV is to incentivize users to provide liquidity through rewards and get as many users involved in governance through the DAO as possible.

CRV's use cases are 1) Staking, 2) Boosting, and 3) Voting. To benefit from these use cases, Curve requires users to vote lock their CRV and acquire veCRV.

veCRV = vote-escrowed CRV, in other words, simply CRV locked for a period of time.

The longer you lock CRV for, the more veCRV you’ll receive.

CRV can be staked to receive trading fees from the Curve protocol.

Vote locking CRV allows you to acquire voting power to participate in the DAO and earn a boost of up to 2.5x on provided liquidity.

Once CRV holders vote-lock their veCRV, users can start voting on DAO proposals and pool structures.

The threshold to create new proposals is set at 2500 veCRV and currently there is no minimum voting power required to vote. To propose a new proposal, stakers need to draft a proposal and post it on the governance forum.
Curve Voting

A release rate of two million CRV per day has been set acting as the CRV token inflation.

The Future for Curve Finance

There is no doubt that Curve Finance has disrupted the DeFi space as a DEX. It has facilitated much inflow of capital into the DeFi space in 2021 as seen by its impressive 127% rally in the fourth quarter even as the market leader, Bitcoin only rose 5%. Curve is leading the Curve Wars and I anticipate that with the increased adoption of DeFi services in 2022 Curve will still be the leading DEX. Ultimately to answer my question posed in the title, if we do see a mass transition from fiat to stablecoins I am confident that Curve will indeed act as a pioneer in exchanging future wealth.

This is officially the end of my first blog! Excited to be sharing many more!! 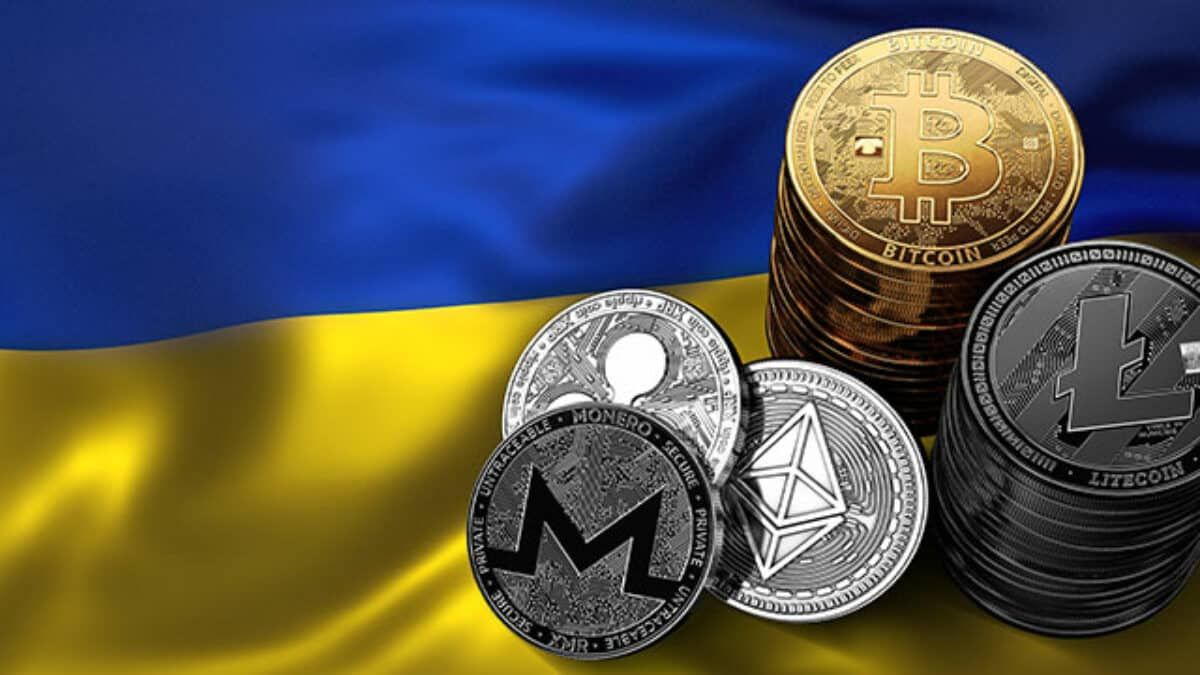 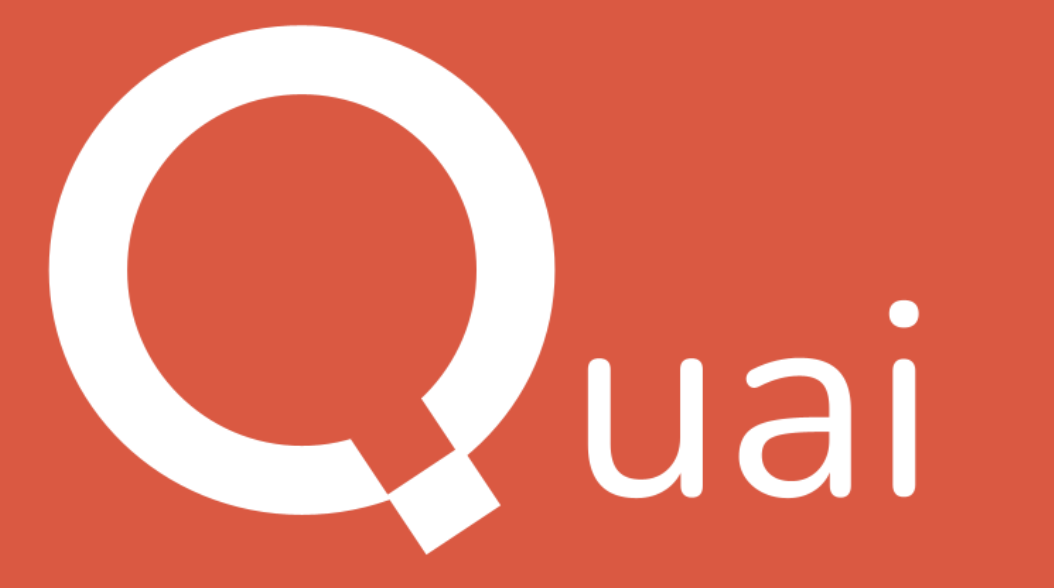